Free shipping over £150
Back to Supplements

When you perform high-intensity exercise, hydrogen ions surge into your muscles (often referred to as lactic acid buildup), causing the “burn” you’re all too familiar with and hindering muscle performance.

So you rack the weights, slow down, or take a break and try to ignore the thought that if you could just push just a little harder, for a little longer, maybe you could speed up your gains and improve your performance.

At least, that’s how it usually goes—but not if beta alanine has anything to say about it.

When you perform high-intensity exercise, hydrogen ions surge into your muscles (often referred to as lactic acid buildup), causing the “burn” you’re all too familiar with and hindering muscle performance.

So you rack the weights, slow down, or take a break and try to ignore the thought that if you could just push just a little harder, for a little longer, maybe you could speed up your gains and improve your performance.

At least, that’s how it usually goes—but not if beta alanine has anything to say about it.

As a supplement with an impressive list of performance benefits that’s gaining popularity quickly, beta alanine is an amino acid that has been shown to help boost work capacity at high intensities and short durations.†

By increasing carnosine, a naturally occurring compound found in muscle tissue, beta alanine supports buffering of lactic acid, the cause of the “burn” you feel during exercise, delay fatigue, and boost work capacity by up to 15%.†

With benefits like these, it’s no wonder beta alanine is making itself a “must have” in every athlete’s or serious gym goer’s nutritional regimen.

PERFORMANCE NUTRITION THAT DELIVERS WHERE IT MATTERS MOST

Lactate Clearance. The ability to remove lactic acid from the muscle allows for continued contraction, leading to more reps, and thus more overload, which is key for improvements in strength and muscle gain. One study showed that beta alanine supplementation demonstrated a greater lactate clearance when compared to the placebo.†

Promote Aerobic Performance. Maximal oxygen consumption – the highest rate of oxygen consumption attainable during maximal or exhaustive exercise – is a cornerstone measurement for aerobic performance and overall fitness. When combined with high-intensity aerobic training, beta alanine supplementation was shown to help support endurance over a placebo.†

Increase Resistance Training Volume. Greater resistance training volumes – the amount of reps completed for a given exercise – result in superior increases in muscular size. A study that examined the bench press volumes in football players found that supplementation with beta alanine resulted in increased bench press volumes and lower subjective feelings of fatigue.†

THE ONNIT DIFFERENCE: TIME-RELEASE FORMULA AND A NUTRITION LABEL WITH NOTHING TO HIDE

There’s no doubt that beta alanine has a place in every athlete or fitness enthusiast’s nutritional strategy, but not all products are created equal. You may have heard or experienced what many athletes describe as a “tingling sensation” from products containing beta alanine. We use a carefully sourced time-release formula that manages to deliver a high caliber of impact to performance with minimal uncomfortable sensations.†

Similarly, while many beta alanine supplements out there are packed full of unwanted fillers (like stearates, corn syrup, and hydrogenated vegetable oils), you won’t find any of that stuff here.

Put simply, Onnit’s beta alanine has been developed with the highest standards, providing the performance you need and the quality you deserve.

The benefits of beta alanine are delivered by raising muscle carnosine levels over time.† So when you consume it isn’t nearly as important as consistently consuming it each day. However, for convenience, taking beta alanine as part of a pre-workout stack may be beneficial.

For this reason, our beta alanine pairs perfectly with Onnit supplements like Shroom TECH Sport to create a more complete, well-rounded pre-workout stack that will take your workout—and your gains—even further.

Other Onnit supplements to supercharge performance: 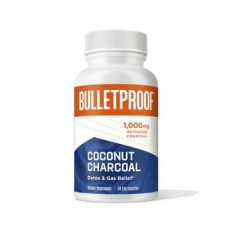 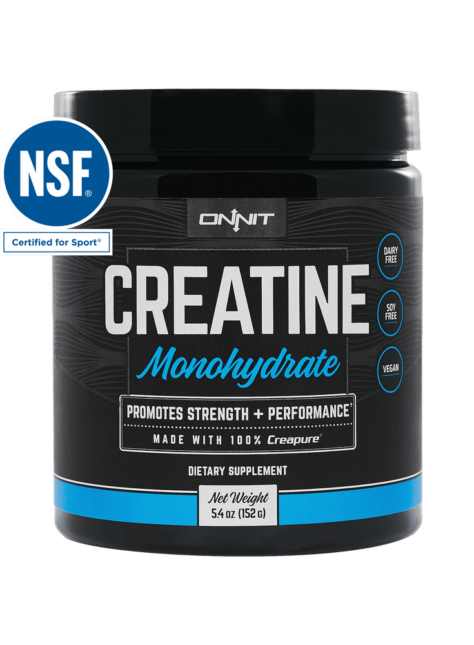 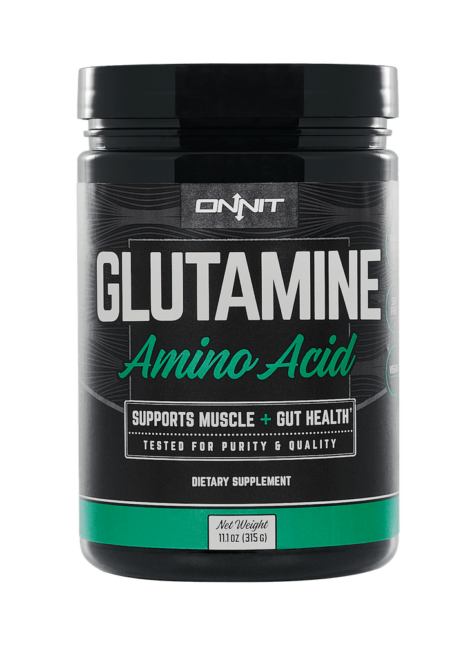 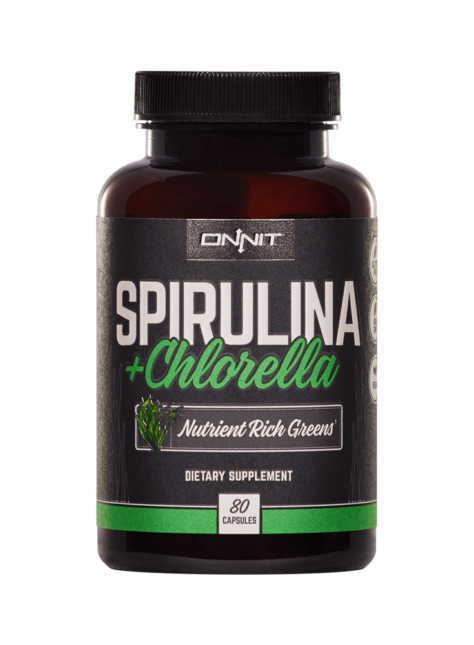 £19.99 Add to cart
We use cookies on our website to give you the most relevant experience by remembering your preferences and repeat visits. By clicking “Accept All”, you consent to the use of ALL the cookies. However, you may visit "Cookie Settings" to provide a controlled consent.
Cookie SettingsAccept All
Manage consent

This website uses cookies to improve your experience while you navigate through the website. Out of these, the cookies that are categorized as necessary are stored on your browser as they are essential for the working of basic functionalities of the website. We also use third-party cookies that help us analyze and understand how you use this website. These cookies will be stored in your browser only with your consent. You also have the option to opt-out of these cookies. But opting out of some of these cookies may affect your browsing experience.
Necessary Always Enabled
Necessary cookies are absolutely essential for the website to function properly. These cookies ensure basic functionalities and security features of the website, anonymously.
Functional
Functional cookies help to perform certain functionalities like sharing the content of the website on social media platforms, collect feedbacks, and other third-party features.
Performance
Performance cookies are used to understand and analyze the key performance indexes of the website which helps in delivering a better user experience for the visitors.
Analytics
Analytical cookies are used to understand how visitors interact with the website. These cookies help provide information on metrics the number of visitors, bounce rate, traffic source, etc.
Advertisement
Advertisement cookies are used to provide visitors with relevant ads and marketing campaigns. These cookies track visitors across websites and collect information to provide customized ads.
Others
Other uncategorized cookies are those that are being analyzed and have not been classified into a category as yet.
SAVE & ACCEPT